The AfCFTA is an agreement that could stimulate Africa’s standing in international trade if certain embedded hurdles can be overcome. 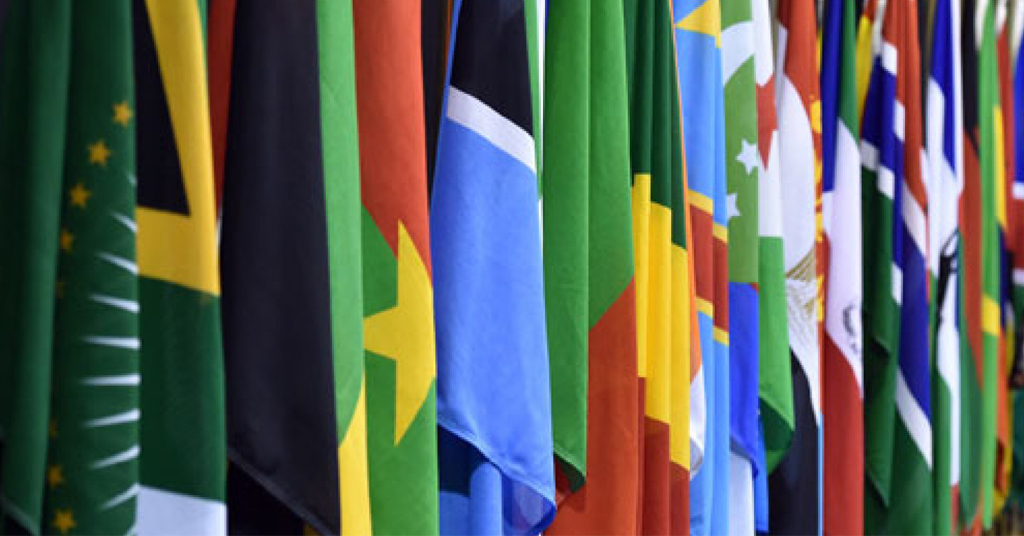 The fundamental hurdles surround the coordination of existing trade blocs (AMU, CEN-SAD, COMESA, EAC, ECCAS, ECOWAS, IGAD, and SADC), largely inadequate infrastructure, and a large disparity in the GDPs of its members.

Dr. Tedd Geroge, Chief Narrative Office of Kleos Advisory, believes AfCFTA’s real potential lies in its ability to legalize and integrate into the formal value chain billions of dollars worth of intra-African trade flows that are currently hidden in the underbelly of Africa’s economy.

The AfCFTA agreement was launched in Niger in July 2019. Nigeria and Benin were late signatories, leaving only Eritrea as a non-member. The African Union is currently putting the AfCFTA into operation across the 27 ratified countries with a launch date of June 2020. 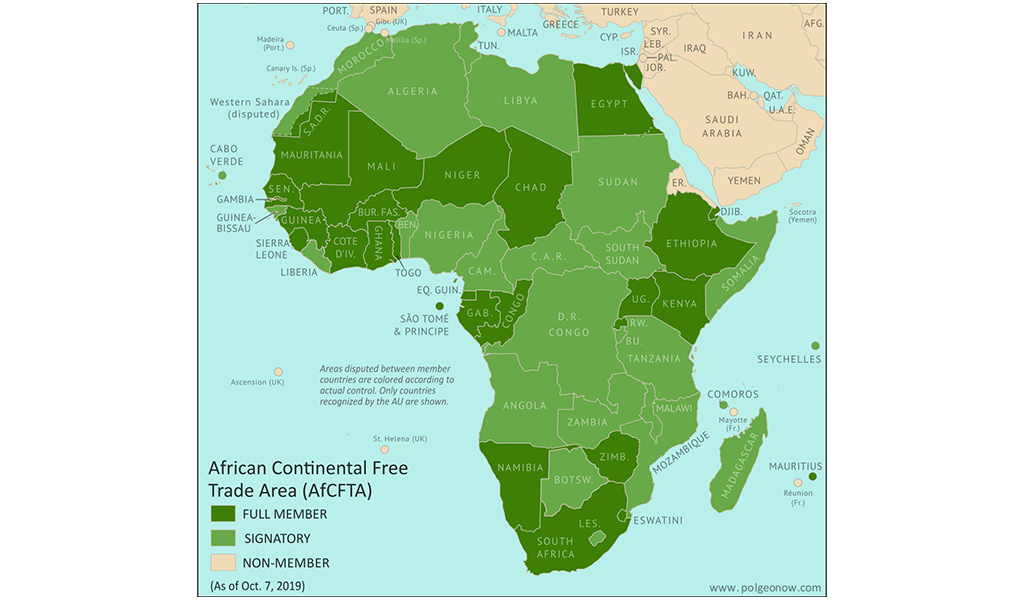 The AfCFTA’s members and signatories

The proposition of removing 90% of trade tariffs could prove to be counter-productive in the sense of increasing protectionist policies being adopted across the continent.

The AfCFTA could lead to African countries embracing industrialization, trade liberalization, and cross-border movements that may catalyze Africa as a global trading zone.

Please read our full report on the AfCFTA and what it means for Vallis.